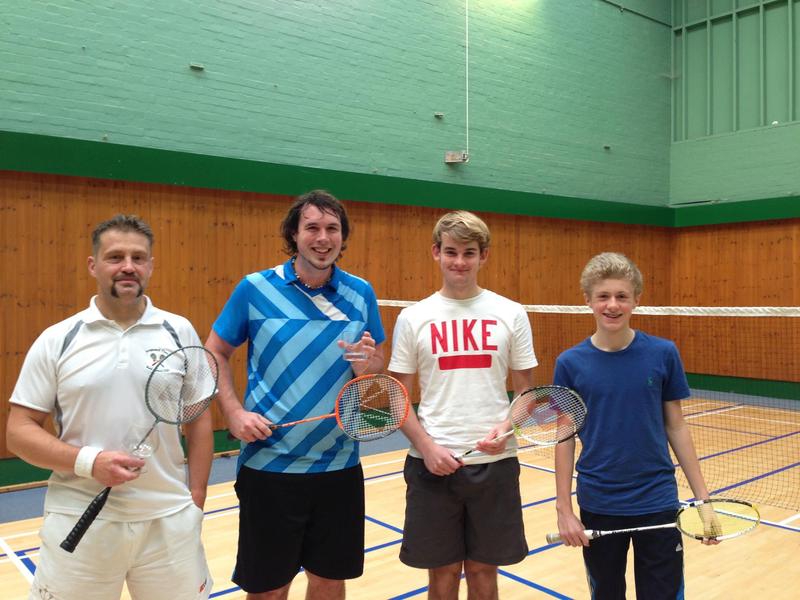 Simon Flynn won his first Men’s Singles title in great style, as he went unbeaten in the group stage to win his spot in the final. Alex Kinsella, Josh Flynn and Joe Sexton all beat each other in the group but Joe managed to sneak through on points to face Simon.

Alex then beat Josh in the 3rd/4th place play-off 21/14 to take 3rd place. In the final Simon used his experience and pin point accurate shots to clinch the title 21/9 21/11.

Any court not BP’d within 72 hours will be released for sale.

You will be contacted asking whether you would like your court BP’d before the 72 hour period. If the court is not stamped or we have not heard back from you the court will be made available for sale.

Any members making a payment please ensure your initials are entered next to the receipt number. 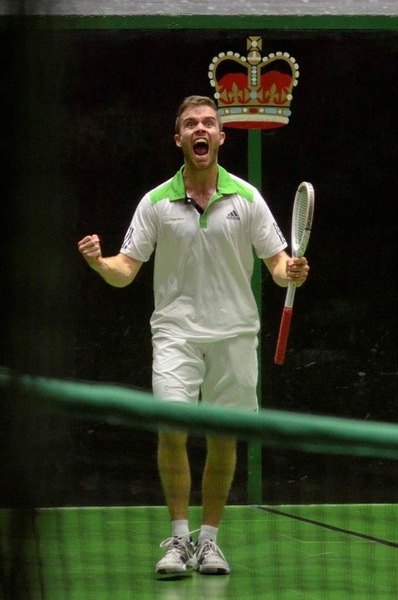 To celebrate Bryn Sayers winning the British Open we will be holding an exhibition match between Bryn Sayers and Conor Medlow on Friday 7th December 2012 at 7pm.

If you would like to come down and watch top class tennis the tickets are £5 and free to juniors.

This is an unprecedented achievement for Bryn & Seacourt Real Tennis and we would be honoured if you could be there to share in their success. 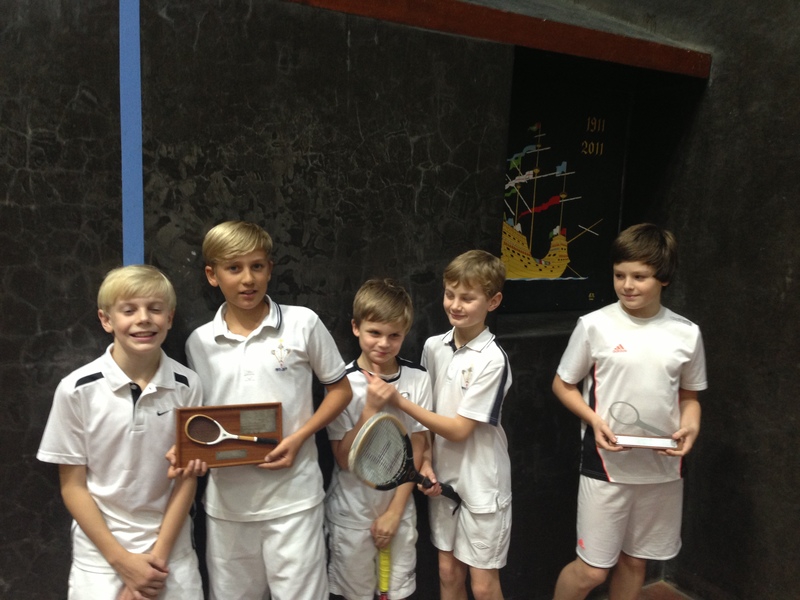 Max’s Mayhem:
All of Seacourts rising stars turned out to compete for the coveted title of “Max’s Mayhem”.

The unders10’s competition was a three way battle between Ollie Jameson, Aaron Jest and Edward Charlton. After a skills test they battled it out on court in a mini competition. Ollie Jameson emerged the victor!

The second competition saw the under 12’s competing at a very high level. Again the competition was hard fought for and boiled down to a close semi final where the holder Martin Cobon took on Max Jones in an intense semi final where Martin won on a tie 40 all point. Warren Scott pushed George Charlton in the second semi final but George proved to be too strong. Warren went onto win the man of the match trophy.

The final was spectacular with both Martin and George at the top of their game. Martin took a 2 love lead only for George to level the match and bring the match to a deciding game! Inevitably the score went to forty all sudden death point and after an enormous rally George became the champion. 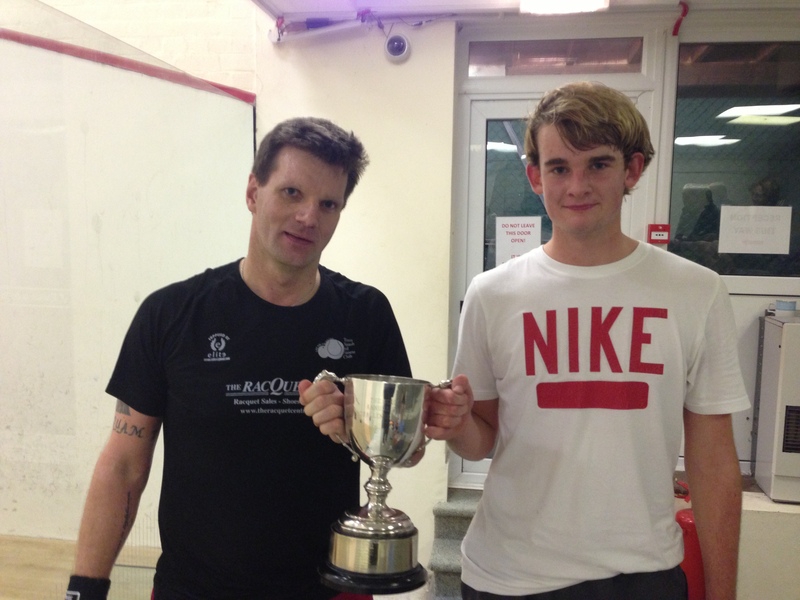 The confederation cup is the annual squash handicap competition and as usual the elite of Seacourt squash turned up to compete!

After a gruelling round robin Alex Kinsella took on and beat Joe Sexton to reach a place in the final. Rhys Glide had to pull out all the stops to beat Karl Ward in the second semi final.

The final was exciting to say the least with immense rallies and athleticism on display in every rally. Rhys Glide used his court craft and experience to where down Alex and won the title 21/18 in a superb game of squash.